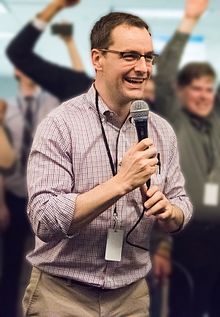 The results are…not in. Hours after the caucuses ended and totals were supposedly sent in, the Iowa Democratic Party has not announced a winner. Although the delay was initially pegged to “quality control,” further reports found that caucus leaders were struggling to report results with a new app designed for the vote and that it may not be working properly.

“There are now reports that the app that caucus leaders are using to report Iowa results isn’t working. Nobody knows who owns the app and there were major security concerns,” wrote Forensic News Scott Stedman.

The Hill: "One precinct chair just told me he still hasn't been able to report his results because the phone app is not working and he's been on hold for the call hotline for more than an hour!"