President Trump's favorability numbers remain low, but, according to a recent Bloomberg National Poll conducted July 8-12, they are not as low as Hillary Clinton's.

While only 41 percent of the 1,001 participants gave Trump a positive rating, just 39 percent did the same in regards to Clinton. Those expressing disfavor for Clinton included about one-fifth of those who said they voted for her in 2016. 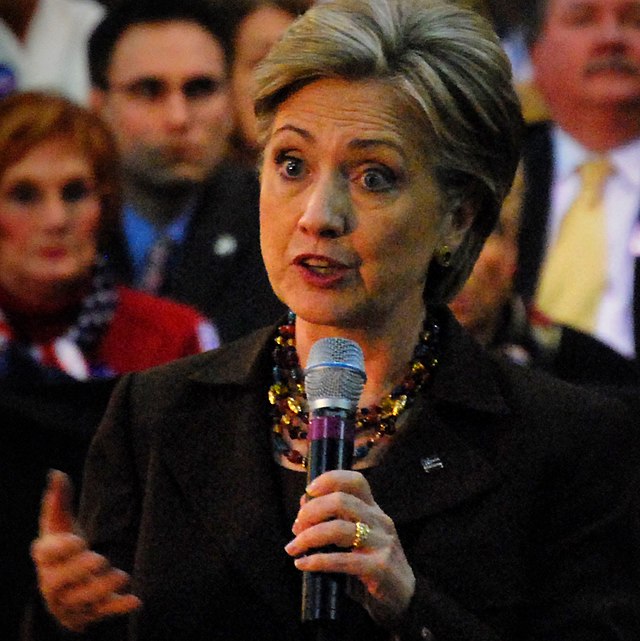