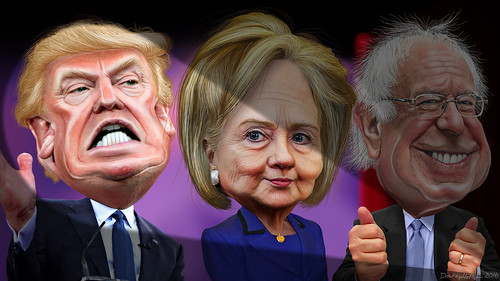 Hillary Clinton claimed the Democratic presidential nomination on Tuesday night after decisive victories in the New Jersey and New Mexico primaries, and quickly appealed to supporters of Senator Bernie Sanders of Vermont to unite with her against Donald J. Trump.

But Mr. Sanders refused to yield, insisting that he would continue his campaign and barely acknowledging her achievement.