Hillary Clinton blasts Sen. Bernie Sanders in a new documentary, saying "nobody likes him" and declining in an interview with The Hollywood Reporter to say whether she would endorse and campaign for him if he's the Democratic 2020 nominee.

"He was in Congress for years. He had one senator support him. Nobody likes him, nobody wants to work with him, he got nothing done," Clinton says in the film, according to The Hollywood Reporter. "He was a career politician. It's all just baloney and I feel so bad that people got sucked into it." 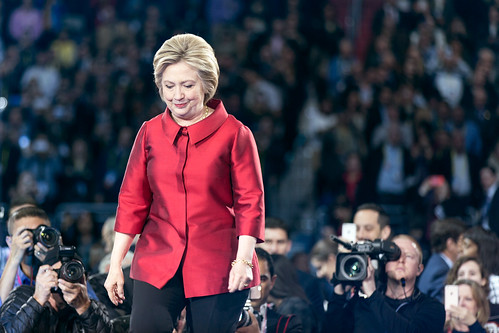