Buried deep in the 142 pages of the Senate’s new health care bill is an immense reform that could pave the way for a new rollback of parts of the Affordable Care Act—one that takes place state by state, rather than in Washington. Although the bill preserves most of the consumer protections written into the 2010 law, it also contains a provision that allows states effectively to waive many of them, and gives them a financial incentive to do so.

The bill dramatically expands a policy built into Obamacare that lets states apply for waivers to loosen the law's insurance requirements. And although it will likely receive less attention than the bill's Medicaid reforms or tax cuts, the new bill loosens the waiver rules in way that could completely reshape the individual insurance market, allowing states to drop almost every major Obamacare insurance regulation... 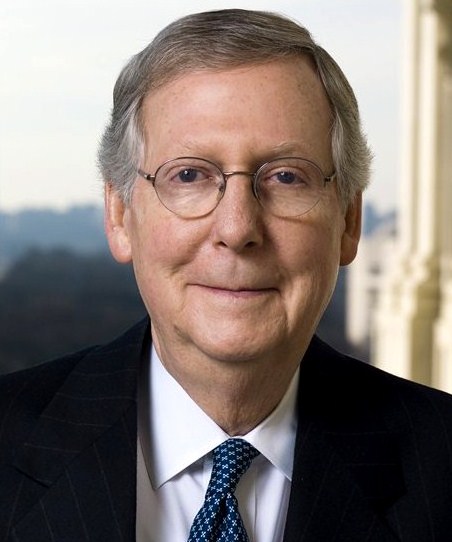