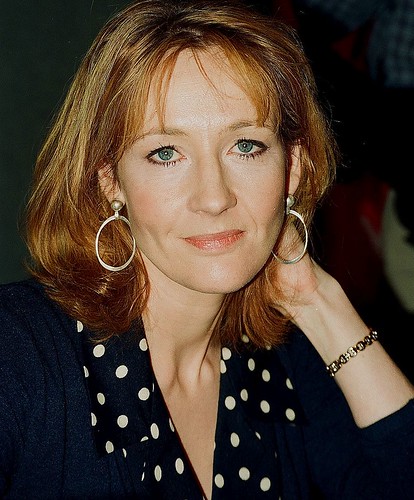 The only thing bigger than the success of J.K. Rowling’s Harry Potter series, is the size of her compassionate heart. J.K. Rowling, the world’s first billionaire author,  is one of the first, if not the first, billionaire to fall off of the Forbes billionaire list due to her large amounts of charitable giving: