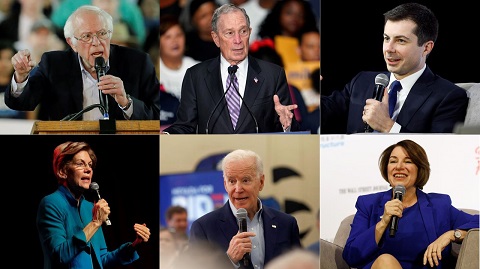 Landing a punch just moments into the debate set the tone for the rest of the evening. What you did last night, Democrats was give the Trump campaign their first real decent night’s sleep in a long time.

The message that you sent to this Democrat last night is that you are more interested in pushing your own personal agenda than you are in making sure the country dumps the most corrupt, unfit President it has ever had. You are being handed a piece of cake with icing on top of it, drizzled with chocolate sauce and you are saying, “No thanks, I’ll bake my own.”