Even if we use the standards that the State has set, which are different from our standards, one in two Americans are poor or low income. Which is, I think, a staggering statistic, and something that people have no idea about. And so, connected to that, when we’re talking about the issue of homelessness, the average age of a homeless person in the United States is 9 years old. So it’s families with their children who are homeless. That’s the profile of who is homeless and who is poor. 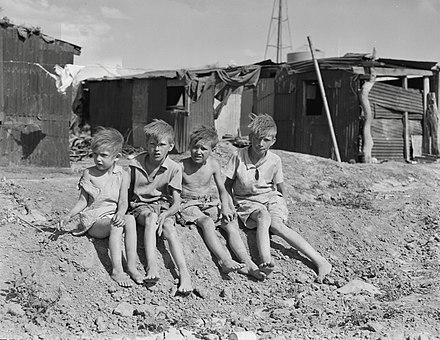