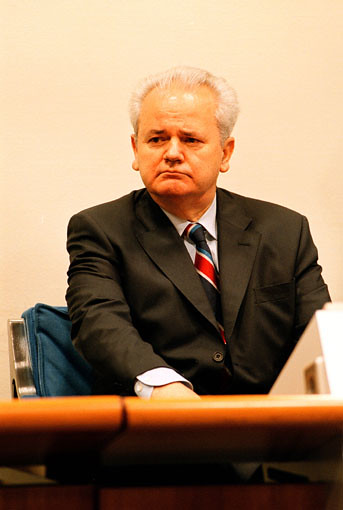 The International Criminal Tribunal for the Former Yugoslavia (ICTY) in The Hague has determined that the late Serbian president Slobodan Milosevic was not responsible for war crimes committed during the 1992-95 Bosnian war.

In a stunning ruling, the trial chamber that convicted former Bosnian-Serb president Radovan Karadzic of war crimes and sentenced him to 40 years in prison, unanimously concluded that Slobodan Milosevic was not part of a “joint criminal enterprise” to victimize Muslims and Croats during the Bosnian war.