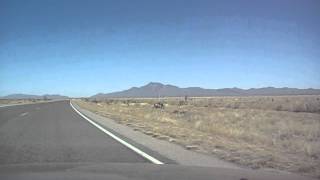 “Some of the juveniles were in need of immediate medical assistance and were transported to local hospitals for treatment of various illnesses and injuries,” according to a news release from Border Patrol.