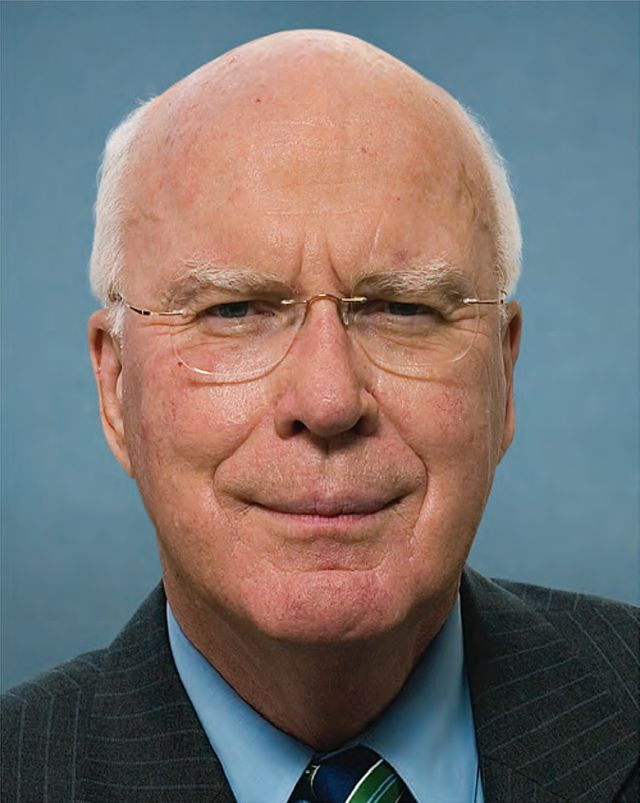 Lawmakers negotiating to avoid another shutdown reached an agreement to keep federal agencies open after Friday, when current funding  expires.

The bipartisan group has been in talks since last month & did not provide details of the agreement & did not indicate whether President Trump supports it. It was not clear if the agreement included additional money for border security (Trump's demand).

The agreement was announced by a group of lawmakers, including Republican Sen. Richard Shelby and Democratic Rep. Nita Lowey, after a Capitol Hill closed-door meeting.

The lawmakers announced the deal minutes before Trump was set to take the stage for a political rally in El Paso, Texas. "We're talking about serious, serious, serious things and we hopefully making some progress," Shelby ., told reporters at the Capitol after the group met for a second time Monday.