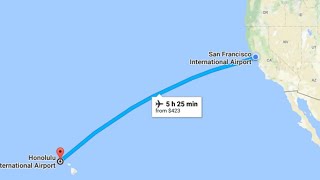 Southwest CEO Mike Van de Ven said the airline has a "reasonable chance'' of beginning service by the end of March if the shutdown ends within a week.

"Otherwise, it will actually be in the second quarter,'' he said.

The airline hoped to begin flights early this year but the shutdown put its efforts to obtain FAA certification for long, over-water flights on hold.

"Until the government shutdown ends we are at a total standstill,'' Van de Ven said on the airline's earnings conference call.

Southwest Airlines said the shutdown, which began Dec. 22, has cost an estimated $10 million to $15 million in lost revenue so far in January.