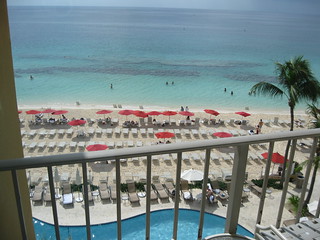 There’s a pile of money hiding offshore. It’s true that jobs are also leaving the United States because American companies find it convenient to cut labor costs by moving manufacturing abroad, the economic issue you’re hearing most about in this election season. But the stunning amount of money that continues to flow across American borders (and those of other countries), and eventually disappears into the pockets of the corporate and political elite, ultimately causes even more damage to our finances and our lives. While the two leading candidates for the presidency, Donald Trump and Hillary Clinton, have indeed suggested cosmetic fixes for a situation that only grows more extreme with the passage of time, they have themselves taken advantage of numerous tax “efficiency” strategies that make money evaporate.