The national security journalist and free speech advocate Glenn Greenwald has left The Intercept, the news website he helped create, claiming his work had been censored.

Mr. Greenwald, a former lawyer, wrote a 3,300-word post on the digital platform Substack on Thursday saying that he was leaving the site because it had refused to publish an article he had written on Joseph R. Biden Jr. and his son, Hunter Biden, unless he agreed to remove portions that were seen as critical of the Democratic presidential nominee. 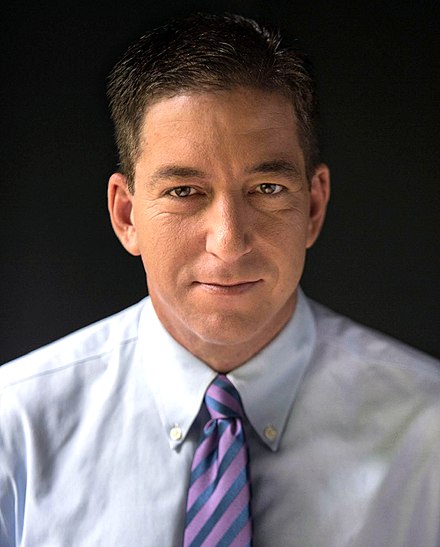