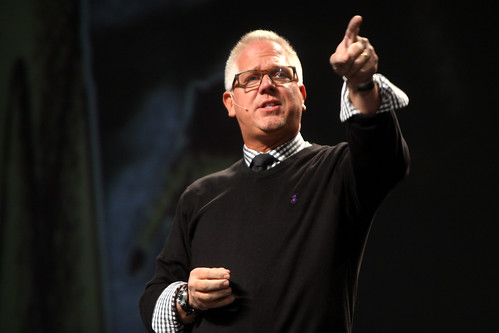 Conservative radio personality Glenn Beck has been very vocal about his dislike of Donald Trump. In keeping with that tradition, he recently labeled the GOP candidate's actions as 'possibly sociopathic.' The comments came during a recent interview with Charlie Rose. When asked for further clarification on his assessment, Beck replied, 'Have you seen him, during the last year and a half, truly feel for someone that couldn't help him? Truly connect on a human level?