Trump set off a political storm with his comments Wednesday when he was asked at the White House: 'Win lose or draw in this election will you commit here today for a peaceful transferal of power after the election?'

'Well, we'll have to see what happens,' Trump replied – entertaining the question, but also refusing to commit.

'Get rid of the ballots and you'll have a very peaceful – there won't be a transfer frankly, there'll be a continuation,' Trump said. 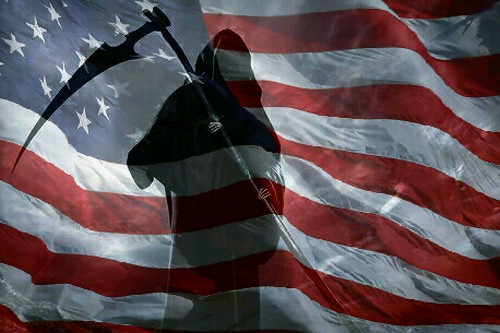