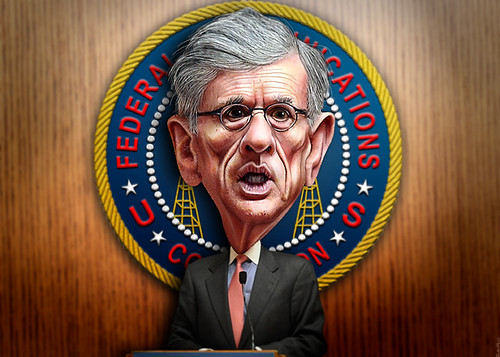 First, they prevented wireless science advocates from displaying a simple sign, violating their First Amendment rights in a public venue. Then, a security guard forcefully prevented a t-shirt from being taken out of a bag, by a former Congressional candidate with opposing views. Next, a Bloomberg reporter had his credentials confiscated — almost unbelievably  — for merely talking with the former Congressional candidate. See the video. Paraphrased: “We can’t let life get in the way of profit. We want to make billions from all of you, and control everything. And in doing so, we’re not only going to willfully ignore science, we’re going to remove the idea of standards and initiate a free-for-all.”