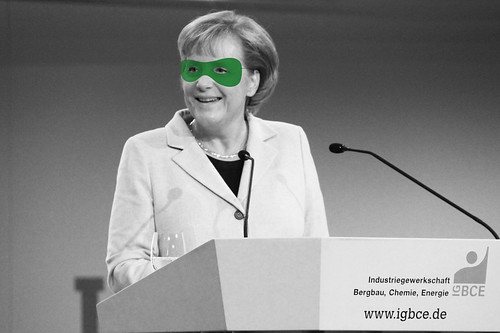 The German political hierarchy and major media remain hostile to any détente with Russia, but the ground may be shifting under the feet of Chancellor Merkel and her allies, reports Gilbert Doctorow.

As German Chancellor Angela Merkel’s government is staggered by security lapses that may have permitted a fatal terrorist attack on a Christmas market in Berlin, the question many inside and outside Germany are asking is how this may affect the chances of her CDU party and its junior affiliate in Bavaria (CSU) to dominate the 2017 parliamentary elections and form the next government.