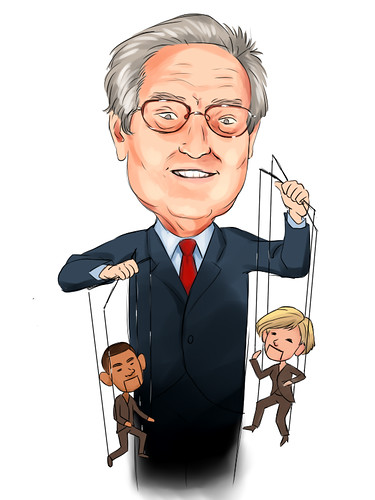 DC Leaks ... calls Soros “the architect and sponsor of almost every revolution and coup around the world for the last 25 years. [He] spill[s] blood of millions [of] people to make him[self]” even richer.

He’s a Democrat Party/Hillary Clinton sponsor. Over the weekend, DC Leaks released over 2,500 hacked Soros files and documents, covering the period 2008 through 2015, revealing information on his geopolitical schemes and strategies