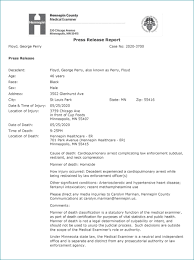 Hennepin County Medical Examiner issued a press release, and subsequent to that, the full autopsy report, which indicated that the cause of death was ''cardiopulmonary arrest complicating law enforcement subdual, restraint, and neck compression,'' and that the manner of death was homicide.

This means that Floyd stopped breathing and his heart stopped beating (cardiopulmonary arrest) because of the injury caused by his restraint in the custody of law enforcement officers, to include asphyxia from neck compression. (emphasis added)

"Cardiopulmonary arrest" is not a heart attack.

The death certificate's "other significant conditions" -- Floyd's natural heart disease and the presence of drugs of abuse in his tested blood -- do not excuse the officers, nor should they cause anyone to blame the victim. 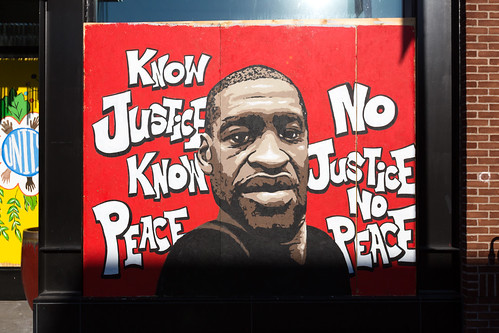