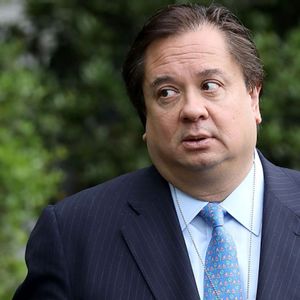 "No, I thought, President Trump was boorish, dim-witted, inarticulate, incoherent, narcissistic and insensitive. He’s a pathetic bully but an equal-opportunity bully — in his uniquely crass and crude manner, he’ll attack anyone he thinks is critical of him. No matter how much I found him ultimately unfit, I still gave him the benefit of the doubt about being a racist. No matter how much I came to dislike him, I didn’t want to think that the president of the United States is a racial bigot." And there's more, much more, from Kellyanne Conway's better half....