Bill Gates, one of the richest people in the world, initially made his fortune by founding and running the Microsoft Corporation.

Nearly 20 years ago, he founded the Bill and Melinda Gates Foundation, in to which he now focuses his time.

With an endowment of more than $50bn, it is the world's wealthiest private foundation. It aims to enhance healthcare and education, and reduce poverty.

It's a key player in global healthcare, but is controlled by just three trustees: Gates, his wife Melinda, and billionaire Warren Buffet.

The foundation has been credited with helping save the lives of more than 100 million children through increasing access to essential vaccines. 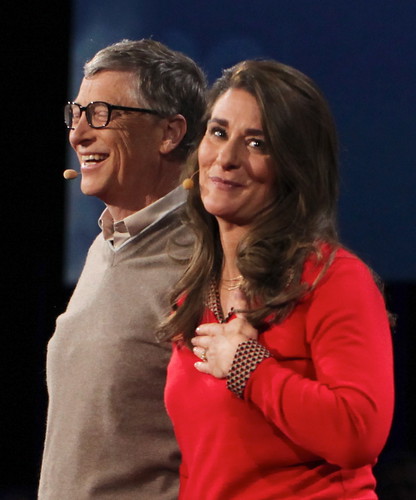