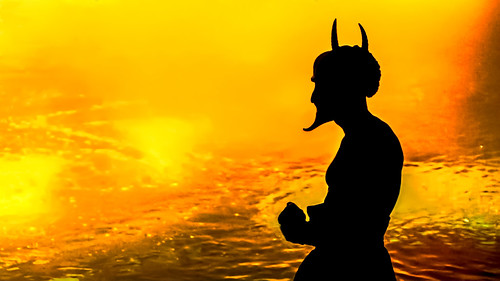 Republican Ohio state legislator Wes Goodman describes himself on his Twitter bio as "Christian. American. Conservative. Republican." The self-described “family values” conservative with a history of anti-LGBTQ stances has resigned after admitting he engaged in sex with a man in his Ohio office. Apparently someone witnessed the affair, and Republicans wasted no time demanding his resignation.