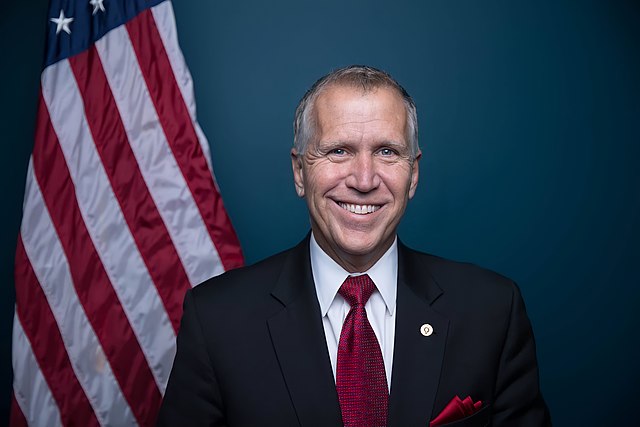 This should not be newsworthy, but it is: a Republican senator is calling on the Senate Judiciary Committee to pass a bill protecting special counsel Robert Mueller from unilateral firing. North Carolina’s Thom Tillis is one of the bill’s co-sponsors, and late last month he and Democratic co-sponsor Chris Coons issued a joint statement calling for the Judiciary Committee to take up the bill, saying “This should not be a partisan issue.” But we can see from the fact that Tillis is in such a distinct minority in his party calling for Mueller’s independence to be protected that it is a partisan issue—because Republicans are making it so. And the reasons for that, while not exactly secret, deserve a lot more attention than they’re getting. Petition.