Utah Sen. Mitt Romney, one of Donald Trump’s harshest Republican critics, revealed Wednesday that he didn’t vote for the president in the 2020 election.

CNN congressional correspondent Manu Raju tweeted Wednesday that the 2012 presidential nominee had informed him that he’d voted, but Romney wouldn’t say if he voted for Trump’s Democratic opponent, Joe Biden.

Romney’s decision not to vote for Trump doesn’t come as a surprise. Last year, the senator vowed that he wouldn’t publicly endorse anyone in the 2020 presidential race. He was also a vocal critic of Trump during the 2016 election, when he instead wrote in the name of his wife, Ann Romney, for president. 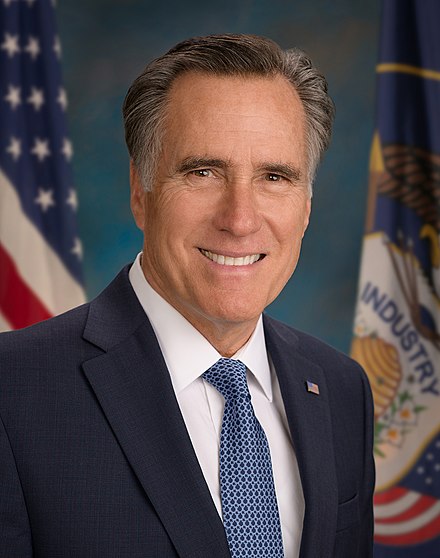