Democrats have long been confident of victory over incumbent Republicans in Arizona and Colorado, and national strategists in both parties now agree Maine GOP Sen. Susan Collins is unlikely to survive a challenge from Democratic state House Speaker Sara Gideon. Republicans also have been increasingly nervous about the standing of North Carolina Sen. Thom Tillis, though a sex scandal involving his Democratic opponent has allowed Tillis to go on offense in what had been a stable race.

Republican hopes of retaining their majority now rest on sweeping four races in a trio of states that both parties agree are toss-ups ― Montana, Iowa and Georgia ― and also somehow snatching victory from the jaws of defeat in one of the four states that now lean toward Democrats. 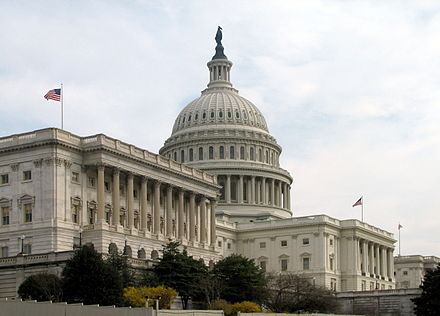