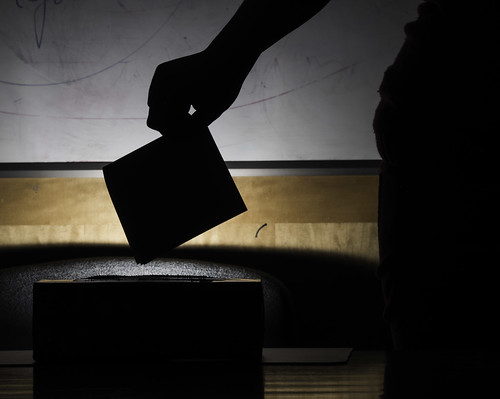 The 2018 midterm elections created a blue wave far larger than many expected. But in one North Carolina congressional race,  the GOP candidate, a far-right Southern Baptist pastor, still managed to beat his Democratic opponent — although only by 900 votes. Now, a second look at the race suggests that the margin may very well have been the result of GOP election-stealing. And as a result of that fraud, the district may have to start all over with a brand new election.  Based on the irregularities, the NC board of elections — a bipartisan board with four Republicans, four Democrats and one Independent –  unanimously voted not to certify the election, making it almost inevitable that a new election will have to be held in order to fill the seat.