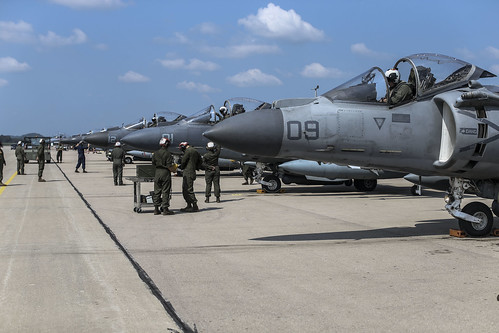 Instead, the WWII term for total situational dysfunction and chaos is now so perfectly descriptive of our national Goon Show that it seems made for it. Back then, when a major planned operation went t*ts up, GIs described it as “F**ked Up Beyond All Recognition” and the acronym stuck. Consider:

America raped and bludgeoned half a dozen countries that never harmed it while financing two that injured it materially. That monumental destruction, and the funneling of billions to wh*re states Isreal and Saudi Arabia (much of it earmarked for death merchants Northrop Grumman, Lockheed Martin, Raytheon, General Dynamics, and Boeing) gorged the War Machine at the price of tens of thousands of young American’s lives, bodies, and sanity. Americans mostly don’t care, of course, but that, too, is a fubar indicator.