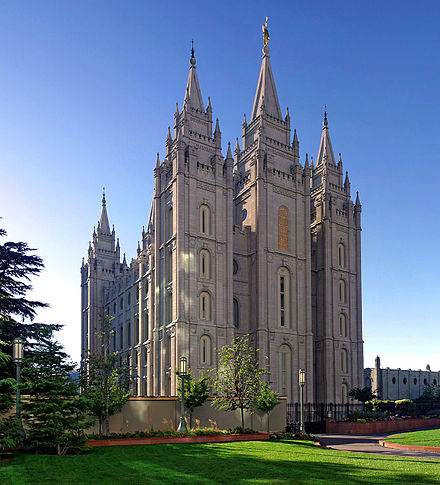 Many Utahns cited Trump’s moral character as a major concern in 2016. Profanity as well as allegations of adultery and sexual harassment were particularly offensive to members of The Church of Jesus Christ of Latter-day Saints, who make up the large majority of Republican voters in Utah, said David E. Campbell, professor of political science at the University of Notre Dame.

“As an LDS Republican woman, there was no way I could support him,” said Rulayne Derrickson, 70, who lives in Tooele and has voted Republican her whole life. “I believe he has destroyed true conservatism and the family values I thought were at the heart of the Republican Party.”