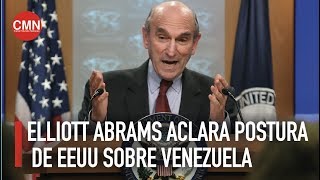 Economic crisis and hypernationalism led to war in the last century. In the US, war or the threat of war in many global theatres seems to be a permanent condition. This too has not only delivered nothing that was promised but has left death and destruction coupled with increasing hostility to the US. Neoliberal elites have a stake in continued amnesia. It hides the central role violence and repression have played in establishing so called market freedoms. Neoliberal privatization and austerity, backed by the hard fist of militarization, have an ugly track record of which we must remind citizens early and often.