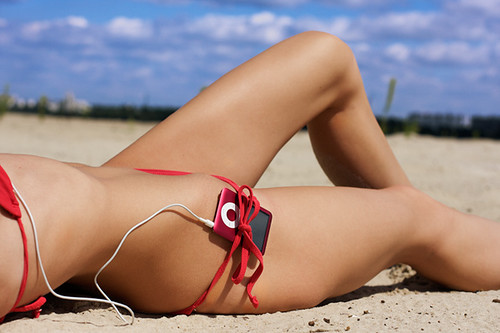 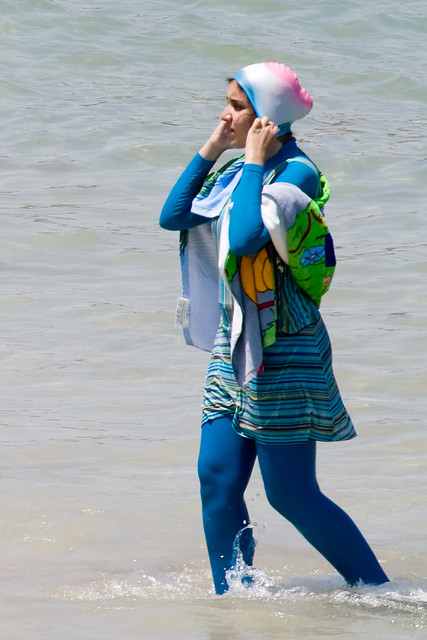 Nice became the latest French resort to ban the burkini. Using language similar to the bans imposed earlier at other locations, the city barred clothing that “overtly manifests adherence to a religion at a time when France and places of worship are the target of terrorist attacks”. French police make Muslim woman remove clothing on Nice beach, issue ticket that she was not wearing “an outfit respecting good morals ...