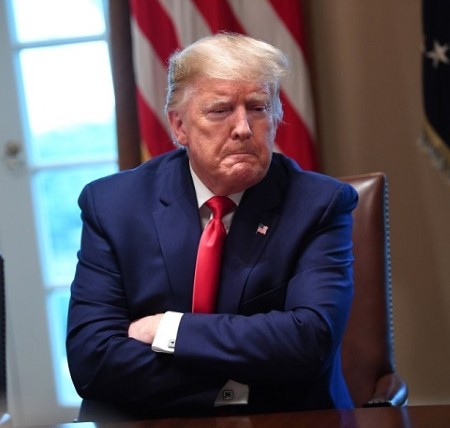 Over the past week various polling outlets showed that Donald Trump’s approval numbers for handling the coronavirus crisis were in the fifties, while his overall approval rating numbers had inched up into the mid to high forties.

This caused a lot of people to worry about what might happen in November.

When a crisis is unfolding, plenty of Americans will say they support a failing President when they don’t.

The number that matters is how Donald Trump is doing against Joe Biden in the polling averages. Throughout this crisis, Biden’s average lead had been ticking slightly upward, to 7.1 points.

Now today (March 28) a new poll from Fox News has Biden up nine points over Trump. Fox polling usually turns out to be surprisingly accurate, given the network’s overall lack of credibility.

Seven to nine points is a huge blowout lead.