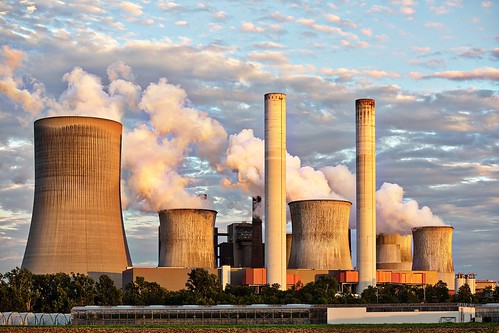 Around the middle of the last century, the chemical DDT was found to pose a risk to human and animal health. The ultimate response — after a prolonged fight between environmentalists and the chemical industry — was a federal ban on all uses of the substance found to be unsafe.

On Monday, the Intergovernmental Panel on Climate Change released a daunting report, suggesting that we are currently on track for around 3 degrees Celsius of warming caused by greenhouse gas emissions promising we will see coastal cities swallowed by the sea, global food shortages, and $54 trillion in climate-associated costs as soon as 2040.

A social reaction on par to the approach to DDT, could yet salvage human civilization. It’ll be enormously difficult — far more so than getting a single chemical banned. Capitalism wasn’t built around DDT the way it was around fossil fuels.