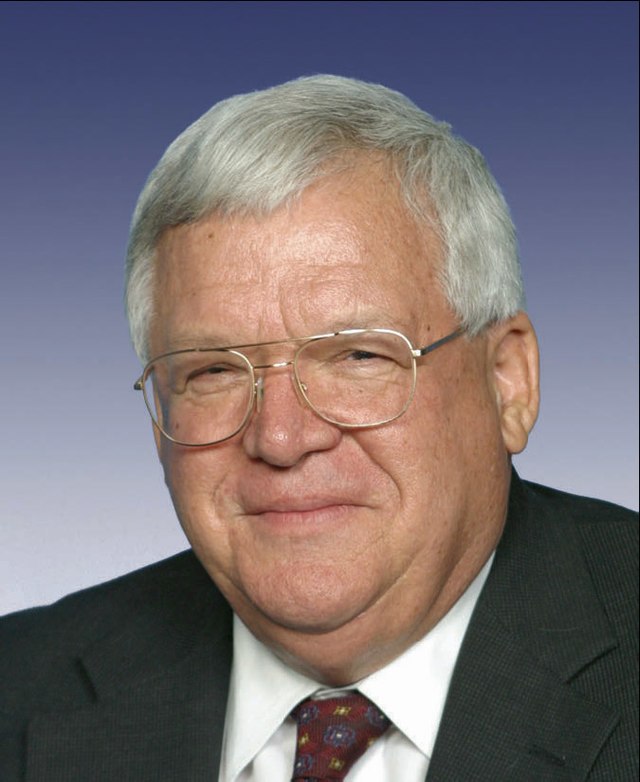 A federal judge issued the order without explanation. Former Republican Speaker of the House Dennis Hastert was released from prison in July after serving 15 months for his role in covering up child molestation accusations. Now a judge has decided Hastert can never be alone with children.Hastert is accused of molesting four teenage boys while he was a wrestling coach in an Illinois high school. He was never charged for those allegations, but pleaded guilty to using illegal cash withdrawals to pay hush money to an accuser.