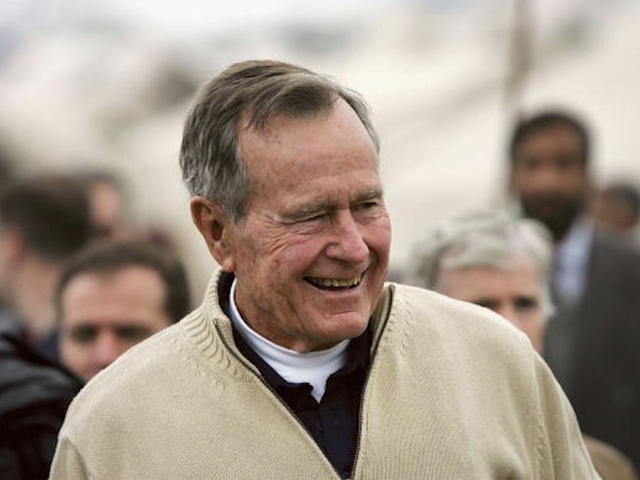 Former President George H.W. Bush dead at 94
(Image by abc15.com)   Details   DMCA
George Herbert Walker Bush, the 41st president of the United States and the head of one of the most prominent families in American political history, died Friday at the age of 94. In a statement released through his son, former President George W. Bush, the family described their patriarch “as a man of the highest character and the best dad a son or daughter could ask for.” Bush served for eight years as vice president to Ronald Reagan before winning the White House himself, beating Democratic opponent Michael Dukakis by a convincing margin in 1988.
Read the rest of the story HERE: