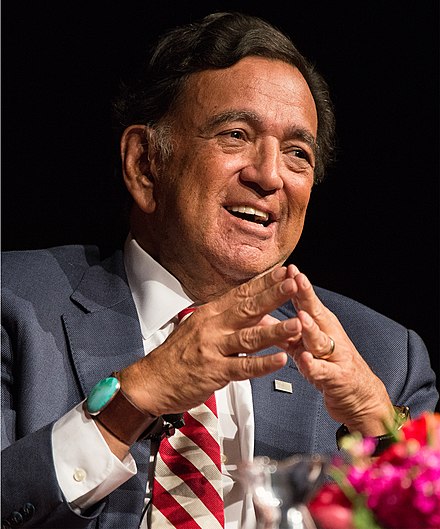 Michael White was granted a medical furlough and released from an Iranian prison last week, then he became sick. His family is concerned because as a cancer survivor, he has a compromised immune system and could be infected with COVID-19. "Iran did agree to move him away from prison into a hotel, a good first step, but I said, 'Look, he deserves a medical evacuation back to his family; the Iranis are thinking about it. We have to stand behind our American hostages all over the world and Americans just trying to get home."

Richardson isn't just concerned about White , but also 4 other Americans in Iran, a request that could come with conditions. "Just as a humanitarian gesture, Iran should release them but what happens many times is Iran says we want something in return."  Richardson's foundation is stepping up to help get Americans home who are stuck in various countries.