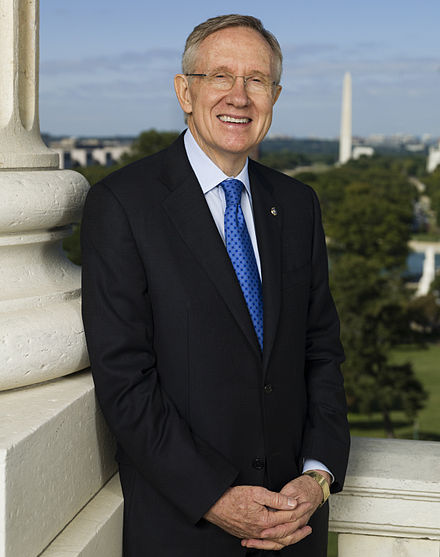 "I think the world of Bernie Sanders," Reid said in an interview for the "Powerhouse Politics" podcast on Wednesday, speaking highly of his former Senate colleague.

Massachusetts Sen. Elizabeth Warren -- another presidential candidate -- has also been a major supporter of Medicare for All.

"One of the things that I feel very good about is that I discovered Elizabeth Warren, brought her to Washington when we had the Wall Street collapse," Reid said, adding "She became head of the oversight committee and did a really good job ... so I think the world of Elizabeth Warren."