The Senate Intelligence Committee just released the fifth and final volume in its three-and-a-half year investigation into Russian election interference. Over 940 pages, it proves that Donald Trump and Vladimir Putin joined forces in the 2016 US presidential election to attack our democracy. From now through Election Day, the Report’s unanimous bipartisan findings should dominate headlines throughout the country. 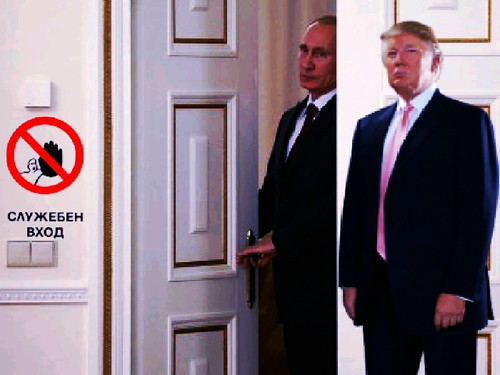