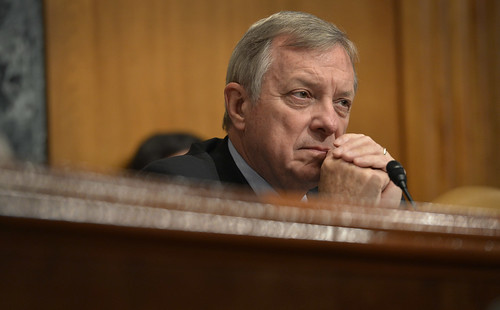 Sen Dianne Feinstein and more than 30 senators introduce bill blocking DHS from separating families at the border.  U.S. Senator Dick Durbin of Illinois said, "Let me be clear: there is no law requiring this Administration to separate children from their parents—Attorney General Sessions and Secretary Nielsen are choosing to tear families apart to intimidate those who are lawfully seeking asylum in our country ... It’s extreme, heartbreaking, un-American, and has to stop.” Call your U.S. senators at (202) 224-3121 and demand they support this legislation.