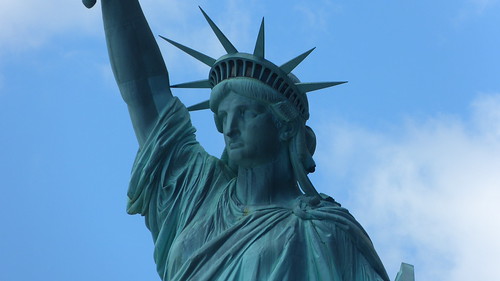 Statue of Liberty Close Up
(Image by Alex.m.Hayward)   Details   DMCA