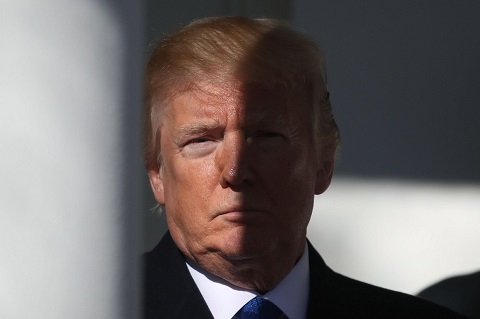 We claimed Trump 'have that gorgeous word I never thought a word would sound so good it's called 'total acquittal'
(Image by politico.com)   Details   DMCA

The GOP remains very much in Trump’s pocket, a remarkable if opportunistic transformation given the innate hostility shown towards him prior to the 2016 elections.  With their allegiance pinned to the Trump juggernaut, the hope is that, come November, the entire effort won’t sink under the toxic miasma that is US politics.

The Republicans ensured minimal scrutiny in the trial process itself, including jettisoning any prospect for calling witnesses.  Further avenues of embarrassment were cut off. It was a reminder that, however such processes are framed, impeachment is a political scrap rather than a sober judicial assessment.