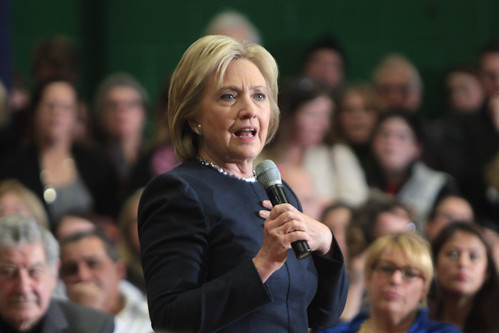 The FBI’s year-long investigation of Hillary Clinton’s private email server uncovered 14,900 emails and documents from her time as secretary of state that had not been disclosed by her attorneys, and a federal judge on Monday pressed the State Department to begin releasing emails sooner than mid-October as it planned. Justice Department lawyers said last week that the State Department would review and turn over Clinton’s work-related emails to a conservative legal group. The records are among “tens of thousands” of documents found by the FBI in its probe and turned over to the State Department, Justice Department attorney Lisa Ann Olson said Monday in court. The 14,900 Clinton documents are nearly 50 percent more than the roughly 30,000 emails that Clinton’s lawyers deemed work-related and returned to the department in December 2014.