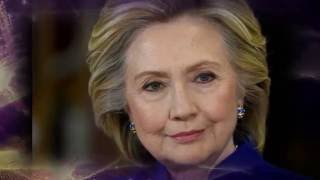 Hillary Clinton
(Image by s khalil, Channel: s khalil)   Details   DMCA
The FBI has been conducting a criminal investigation into Hillary Clinton’s handling of classified information for months. An explosive new report reveals just what it is that the FBI is looking to: emails in which then-Secretary of State Clinton approved CIA drone assassinations in Pakistan with her cellphone. From 2011 on, the State Department had a secret arrangement with the CIA, giving it a degree of say over whether or not a drone killing would take place. Pakistan is the site of more U.S. drone strikes than any other country. The Obama administration has carried out more than 370 drone attacks in Pakistan, killing as many as 1,000 civilians, including up to 200 children, according to data collected by the Bureau of Investigative Journalism. The U.S. drone program has killed hundreds of civilians in Pakistan and other countries.
Read the rest of the story HERE: