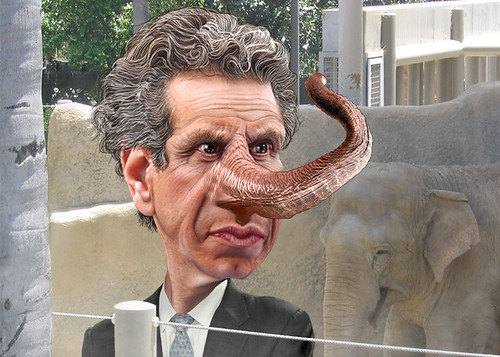 Governor 1 percent is insisting on taking an ax to the state Medicaid budget even at the cost of $6.7 billion in emergency federal aid — and lying about it.

Cuomo is fighting to protect the rich and impose austerity, including devastating Medicaid cuts,

disbanded the corruption commission he’d created when it began to investigate his pals,

secretly worked for years to ensure Republican control of the State Senate,

he continues to push to meet a budget shortfall by enacting deep Medicaid cuts rather than passing wildly popular tax increases on the 0.01 percent,

But Cuomo continues to press cuts to Medicaid and other services, pandemic be damned, rather than make billionaires pay.