"...one Republican senator in favor of the BCRA told The Times that the president "did not have a grasp of some basic elements of the Senate plan" during a meeting with all of the GOP members on Tuesday. The senator also said Trump was confused when a moderate expressed concern that the bill would be seen as a tax break for the rich."

"A senior Republican close to both the Senate and the White House also told The Post that Republican lawmakers thought Trump was a "paper tiger" and did not mind going "their own way."

The lack of deference, according to The Post, comes from a feeling among lawmakers that Trump lacks an understanding of policy and that his low approval numbers do not give him much political capital." 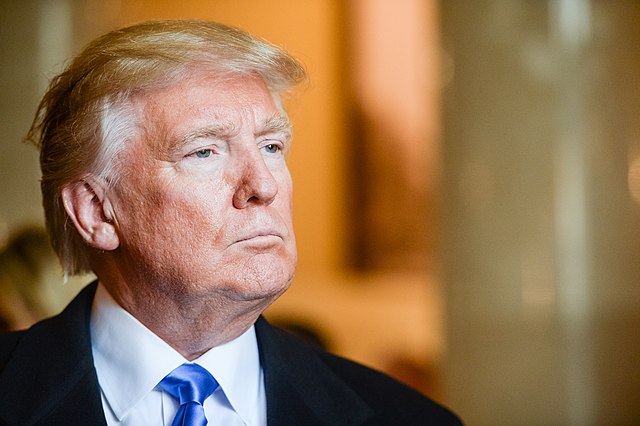