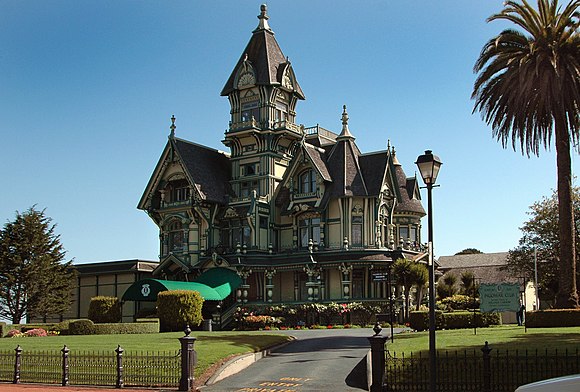 Others may say Sanders is “too angry.” We think it’s a sign he’s been paying attention.

How did we get here? Maybe it has to do with decades allowing the wealthiest to convert the county into a big casino that guarantees their donors a payout while the rest of us are left to fend for scraps. In the last four years, income inequality has skyrocketed. The planet has continued to plunge into climate crisis. Fewer Americans have health insurance. The unemployment stats may look good at first glance, but while more Americans may have a job (or two, or three), most of us are still one crisis away from being flat broke on the street.

Sanders, unlike our recently impeached president, is capable of the appropriate response: “We were told that Russia, maybe other countries, are going to get involved in this campaign, and look, here’s the message to Russia: stay out of American elections.”