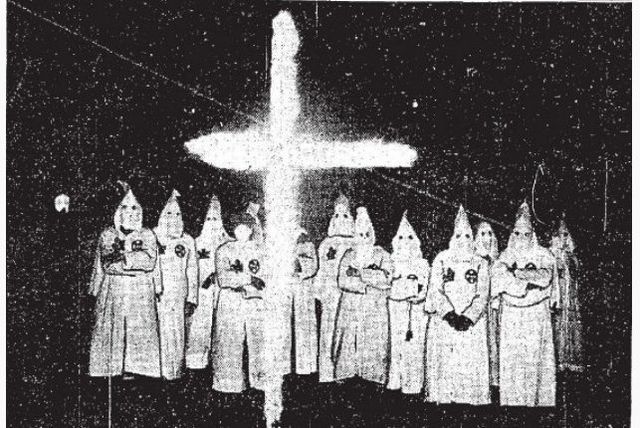 When he promised to put America first in his inaugural speech,  Trump drew on a slogan with a long and sinister history – a sign of what was to follow in his presidency. The slogan is deeply entangled with the country’s brutal legacy of slavery and white nationalism, its conflicted relationship to immigration, nativism and xenophobia. Gradually, the complex and often terrible tale this slogan represents was lost to mainstream history – but kept alive by underground fascist movements. “America first” is, to put it plainly, a dog whistle. The truth is that eruptions of American conservative populism are nothing new – and “America first” has been associated with them for well over a century. This is merely the latest iteration of a powerful strain of populist demagoguery from Pres. Andrew Jackson to Louisiana Sen. Huey Long a century later – one that now extends to Trump.