Patriotism in America has always been rooted in imagined fears, many of them racist and xenophobic.  America has never had territorial rivals or threatening neighbors.  But we have invented enemies in Native Americans, in Mexicans, in Blacks and Catholics and Chinese, more recently in Communists and Muslims and a rehash of Russophobia.  The myth that Americans are freer or that we carry a moral torch to lead the world has become impossible to sustain for an increasing number of even the most ardent patriots.  After WW II, we worked to established a consensus behind a Universal Declaration of Human Rights, but almost immediately afterward abandoned those high-minded principles ourselves.  The best thing that patriots can do in today's environment is to question American militarism. 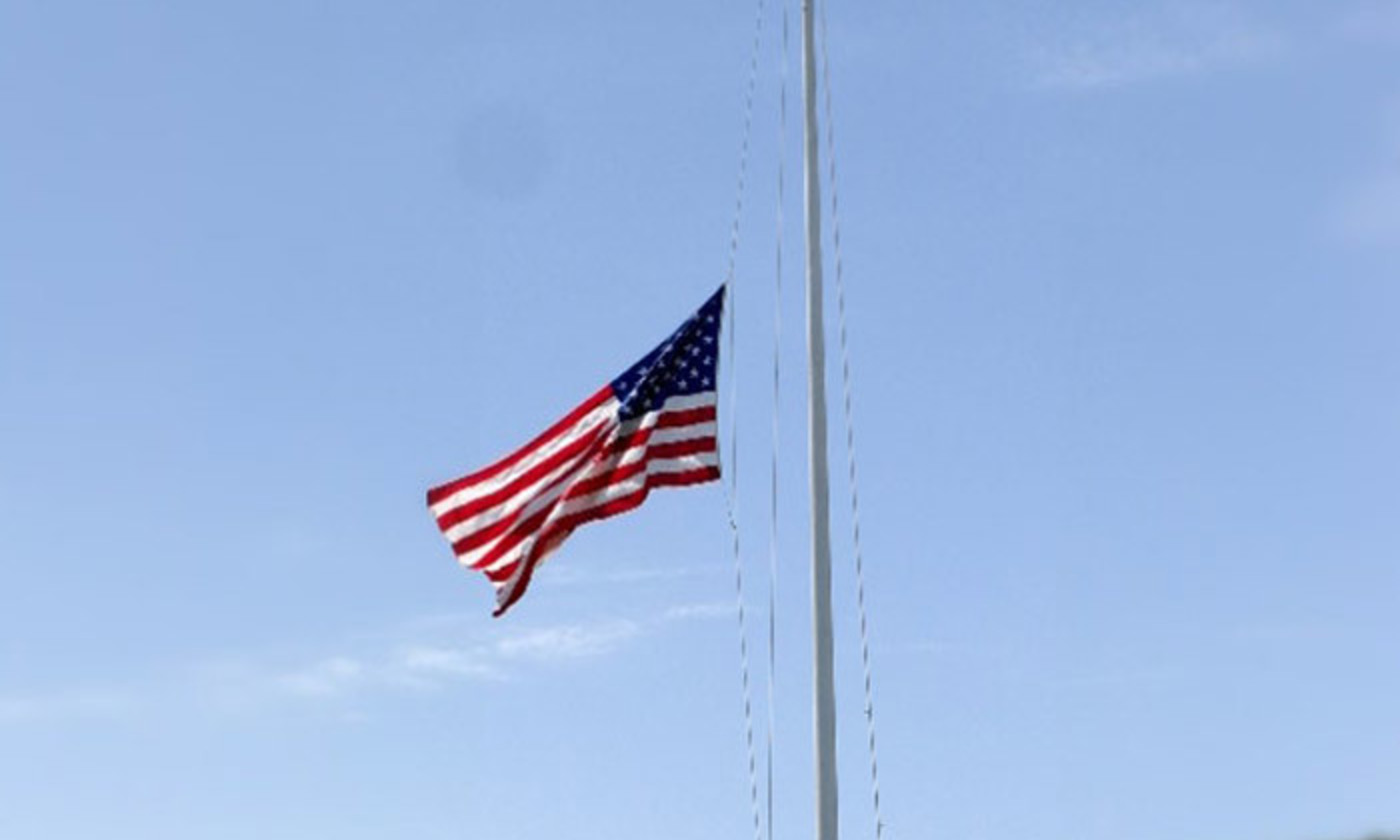 (Image by Aeon)   Details   DMCA
Read the rest of the story HERE: