A new look at the 2018 midterms shows that while Bernie Sanders has already won back “Obama-Trump” voters, Elizabeth Warren was decimated in exactly the kinds of places Democrats need to win in 2020. 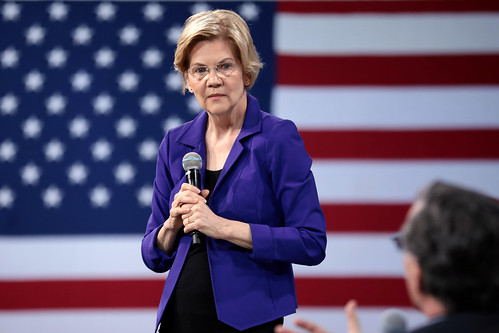 To win in November, Democrats do not need to unite “all parts” of their party: they need to win more votes than Donald Trump, especially in key battleground states.

That means that three groups of voters are especially critical, none of which voted Democrat in the last cycle: Obama voters who defected to Trump, Obama voters who did not vote in 2016, and people who typically do not vote at all.