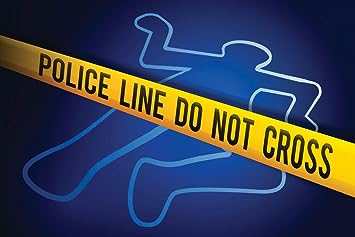 A 77-year-old man in Ferndale, Wash., killed his wife, then himself in an apparent murder-suicide because of medical costs he couldn’t pay. He called 911 saying, “I am going to shoot myself” and had written a note with  instructions for authorities. Deputies used a robot mounted camera to enter the house where they discovered the man lying next to his wife, age 76. Both were dead from apparent gunshot wounds. Detectives found several notes citing “severe ongoing medical problems with the wife” and “expressing concerns that the couple did not have sufficient resources to pay for medical care...It is very tragic that one of our senior citizens would find himself in such desperate circumstances where he felt murder and suicide were the only option,” Sheriff Bill Elfo said. Two dogs found in the home were turned over to the humane society.